Ever since the original Apple Watch was released, Apple has been advertising a battery life of 18 hours. This is just as true for the first model as it is for the current Series 6. However, according to insider reports the company believes that it can get owners of older Watches to upgrade if the new model offers better battery life.

That will be the focus of the Apple Watch Series 7 to the exclusion of new sensors. According to Bloomberg, the 2022 model will introduce a body temperature sensor. That could have been added this year, but Cupertino thought it is wiser to use the room that would have been taken up by the sensor to fit in a larger battery.

The Apple S7 chip that will power the watch will switch to a more compact dual-sided system in a package (SiP) design, again to allow more room for the battery. The new watches will remain the same size as the current models or be imperceptibly thicker. 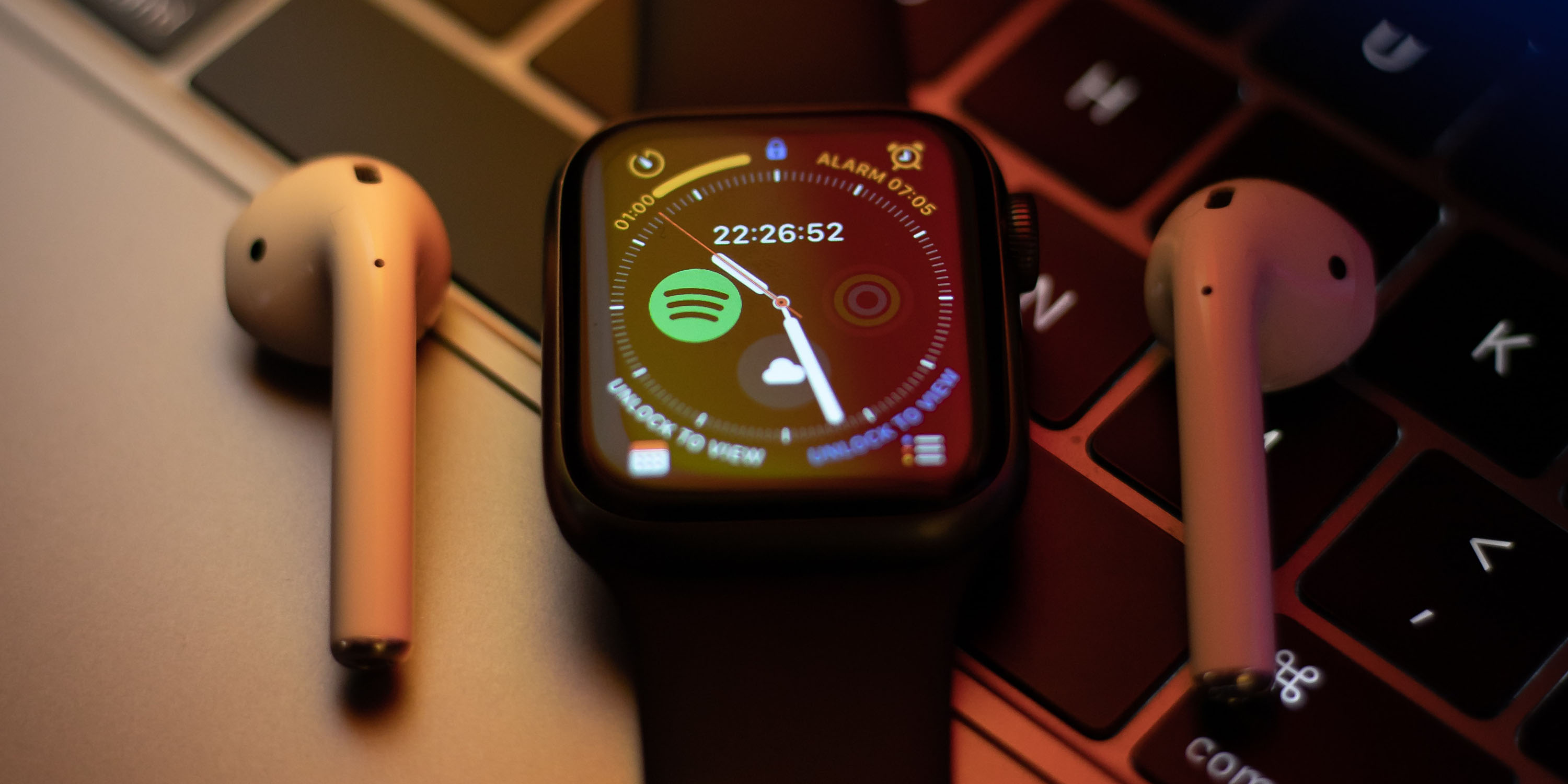 Another thing that has barely changed since the beginning is the exterior design. This is also getting spruced up with hopes that it will draw in owners of older models. The new design can be seen in these renders. The sides will be flat, more in line with the iPhone and iPad designs, the bezels around the screens will be thinner (which may lead to increased screen size) and better lamination will reduce the gap between the display and the protective glass.

The Apple Watch Series 7 is also expected to improve the UWB support. In the following years, Apple wants to introduce blood sugar and alcohol sensors to its watches, though those are still a few years away. Also, Apple will have to balance adding new sensors with the keeping the battery life as once the 2021 model finally improve on the 18 hours rating, future models can’t go backwards.

How to Record FaceTime Calls on Mac

How to Find Duplicate Passwords in Keychain on iPhone & iPad

5 Ways to Charge Your Laptop Without a Charger

Site Authors
Posts from a Category

We use cookies on our website to give you the most relevant experience by remembering your preferences and repeat visits. By clicking “Accept”, you consent to the use of ALL the cookies.
Do not sell my personal information.
Cookie settingsACCEPT
Manage consent

This website uses cookies to improve your experience while you navigate through the website. Out of these, the cookies that are categorized as necessary are stored on your browser as they are essential for the working of basic functionalities of the website. We also use third-party cookies that help us analyze and understand how you use this website. These cookies will be stored in your browser only with your consent. You also have the option to opt-out of these cookies. But opting out of some of these cookies may affect your browsing experience.
Necessary Always Enabled
Necessary cookies are absolutely essential for the website to function properly. This category only includes cookies that ensures basic functionalities and security features of the website. These cookies do not store any personal information.
Non-necessary
Any cookies that may not be particularly necessary for the website to function and is used specifically to collect user personal data via analytics, ads, other embedded contents are termed as non-necessary cookies. It is mandatory to procure user consent prior to running these cookies on your website.
SAVE & ACCEPT

Get 30% off your first purchase